Asia, mainly Japanese don’t have such tradition as American, European or British brands. However, they managed to succeed in a very short time to penetrate into the world car market. They have built a few models witch are among the most recognizable in the world, especially in sports circles, popular among young people; engines are powerful, durable with high rpm. In the past Mazda run the show, and recently Nissan and Honda. Among the popular products include: Nissan Skyline, Nissan 300ZX, Honda Prelude, Honda Civic .... They managed to penetrate the challenging U.S. and European market. Historic vehicles are a true rarity, modern performance cars are very popular among young people as synonymous for tuning and increase performance. Reign in the so-called drift. Many of the models are intended only for their market. There are only few Manufacturers: Toyota, Honda, Nissan, Mazda. 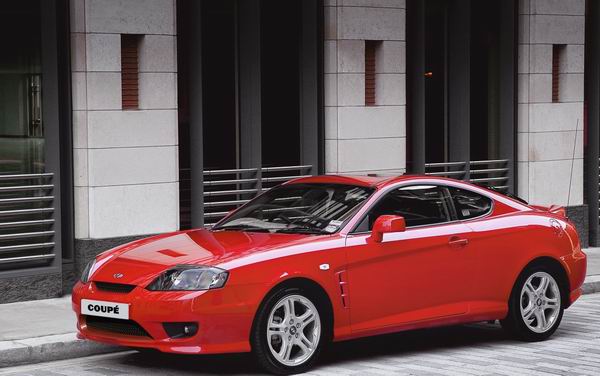