The 407 Coupé Prologue continues a wonderful heritage of great Peugeot Coupés, a heritage that is represented at the Geneva Show with a design prototype conceived in the 1930s by the renowned engineer Jean Andreau. The Peugeot 402 model – which demonstrated Andreau’s aerodynamic designs – was produced in 1936 and shown to the public in October of that year at the Paris Motor Show 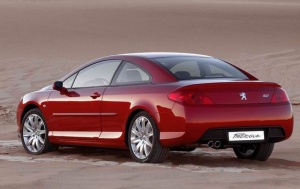 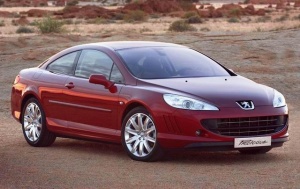 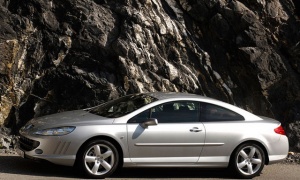 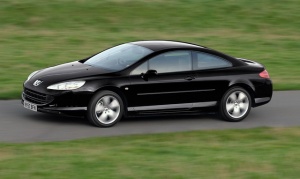 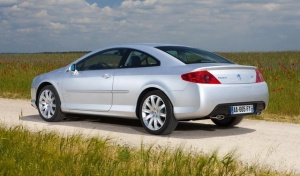 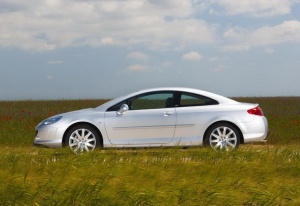 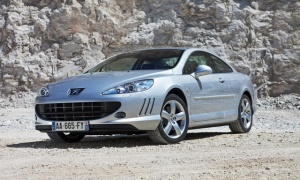 [PIC=520:left]Following in the footsteps of great Peugeot Coupés of the past, the 407 Coupé rewrites the rules for a large grand touring coupé. Available in three trim levels and with four power train options, it is the must be seen in coupé of 2006.

[PIC=150:right]The Peugeot brand has been associated with some great coupés over the years that have today become true classics around the world. Cars like the 404, 504 and 406 coupés have become icons of their time.

[PIC=49:left]An exciting Peugeot 407 Coupé concept car is set to be one of the undoubted stars of next month’s Geneva Motor Show. Known as the ‘407 Coupé Prologue’, it strongly hints at how the forthcoming 407 Coupé will look when it hits the showrooms in early 2006.