Chevrolet will build 69 COPO Camaros for 2012, the brand’s first purpose-built Camaro drag-racing specialty car designed to compete with the quickest in NHRA’s Stock Eliminator and Super Stock classes. National records for quarter-mile times in these contests are in the nine-second range. 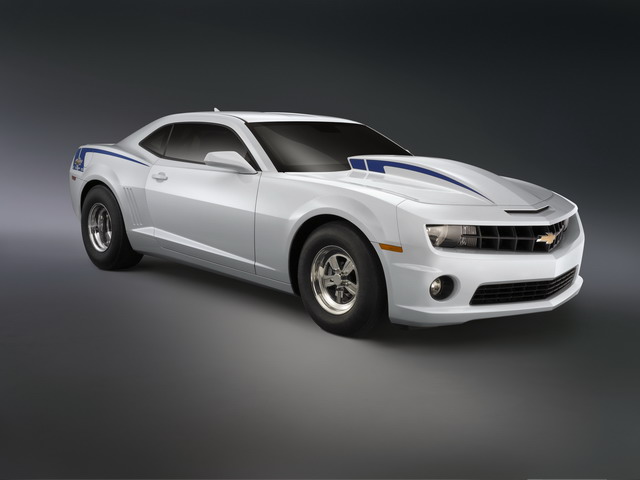 As such, the COPO Camaros are expected to be the quickest Camaro ever offered by Chevrolet.

“The COPO Camaro is going to shake up the sportsman drag racing ranks this summer and give Chevy fans a great new reason to cheer on the Bowtie,” said Jim Campbell, GM U.S. vice president of Performance Vehicles & Motorsports. “COPO builds off the strengths that have made the Camaro the best-selling sports car in America. And while it was developed strictly for the drag strip, the COPO Camaro is infused with the same performance pedigree that every Camaro shares.”

The 69-car production for the 2012 COPO Camaro matches the number of “ZL-1” COPO Camaros made in 1969. COPO stands for Central Office Production Order and was Chevrolet’s special-order system in used by dealers to build high-performance models in the 1960s.

The new COPO Camaros will be built using factory “body-in-white” body structures produced at the Oshawa, Ontario plant that manufactures regular-production Camaros. They are the same body-in-white body shells available to all racers under Chevrolet Performance part number 19243374.

Customers will order and complete the transaction for their COPO Camaro at their preferred Chevrolet dealer with delivery at the General Motors Performance Build Center in Wixom, Mich.

Deliveries will begin early this summer.

Highlights of the new COPO Camaro program include: 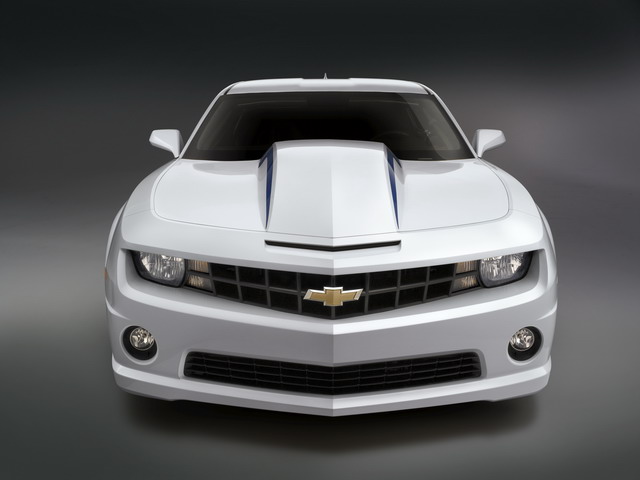 The COPO Camaro concept was first shown at the 2011 Specialty Equipment Market Association (SEMA) show in Las Vegas, where the overwhelming response by more than 2,000 racing enthusiasts shaped the decision to produce a limited number of COPO Camaros.

To ensure fair access to the limited number of COPO Camaros, an independent third party was used to identify the first individuals who would be offered the opportunity to buy one of the new COPO Camaros. Those selected will receive a confirmation letter with instructions on how to fulfill the purchase contract, choose the engine option for their intended racing class, and take delivery.

The COPO Camaro is designed to NHRA racing specifications including a solid axle and a full chrome moly roll cage. Inside, most of the standard sound deadening and power accessories have been deleted in order to optimize weight for NHRA racing. Also included is a pair of racing bucket seats (no rear seat), a safety harness for the driver, a competition floor shifter and Chevrolet Performance gauges.

The three engines offered in the COPO Camaro program were developed to align with the top classes in NHRA’s various Stock Eliminator and Super Stock ranks. They are: 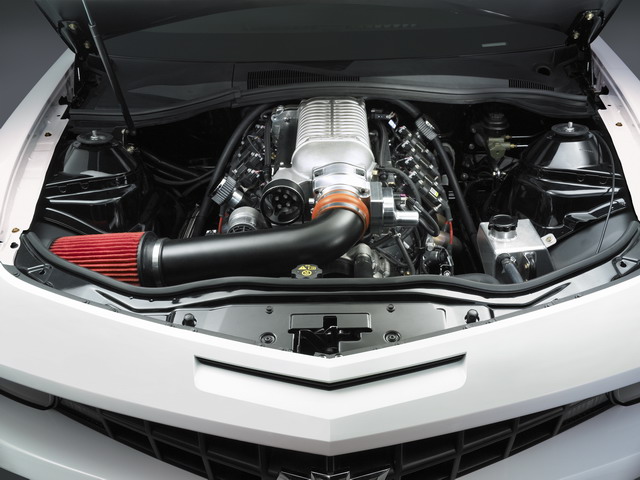 The 2012 COPO Camaro is being offered as a performance part, with a specific part number (P/N 20129562).  It cannot be registered, titled, licensed, or driven on public roads or highways. COPO is specifically offered for off-highway, competitive NHRA use only.

Racing enthusiasts interested in more information can go to www.gmperformanceparts.com to sign up for COPO Camaro updates through the Fuel online newsletter. Production updates will also be posted on Chevrolet Performance’s Facebook page. 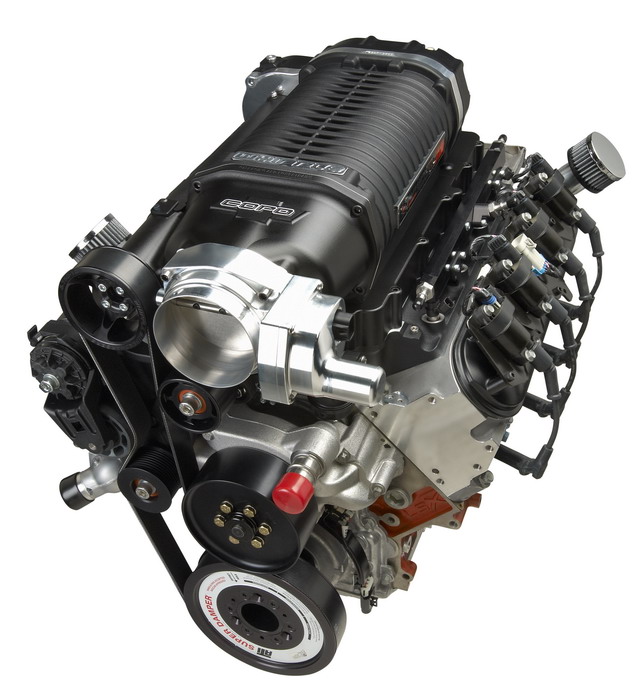 Founded in 1911 in Detroit, Chevrolet is now one of the world's largest car brands, doing business in more than 140 countries and selling more than 4 million cars and trucks a year. Chevrolet provides customers with fuel-efficient vehicles that feature spirited performance, expressive design, and high quality. More information on Chevrolet models can be found at www.chevrolet.com.