The Cadillac CTS-V Coupe race car hit the track for the first time on Jan. 17, driven by Johnny O’Connell and Andy Pilgrim, for tests at Sebring International Raceway in Sebring, Fla.

Cadillac is reentering the Sports Car Club of America World Challenge GT series this year, beginning with the season-opening race in St. Petersburg, Fla., on March 25-27. Cadillac competed in the World Challenge series in 2004-2007, earning the Speed GT Manufacturer’s Championship in both 2005 and 2007 with CTS-V Sedan race cars. 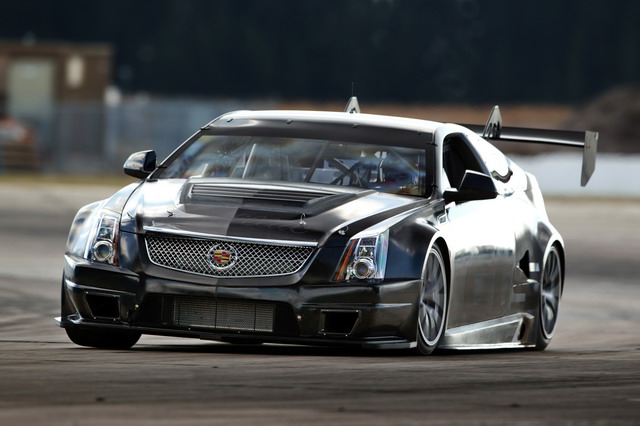