The J.D. Power and Associates study tracked reliability during the third year of the ownership on 2010 model year vehicles. The fifth-generation Camaro took the highest ranking in its segment during its first year on the market. 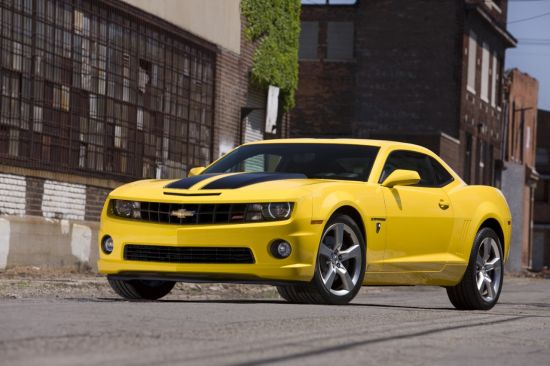 “Receiving such a prestigious dependability award the first year Camaro was introduced demonstrates our commitment to provide customers with the best possible ownership experience,” said Alicia Boler-Davis, vice president General Motors Global Quality and U.S. Customer Experience. “Together with Tahoe leading its segment, this is another example of our focus on creating life-long customers.”

Introduced in late 2009 as 2010 model, the fifth-generation Camaro has outsold its closest competitor for the past three years. Camaro is also helping to bring new buyers to Chevrolet – four in 10 Camaro retail buyers traded in a non-GM car at the time of purchase.

“We believe the Camaro is a great example of how we want to do business at Chevrolet by delivering incredible design, impressive performance, and class-leading ownership experiences,” said Chris Perry, U.S. vice president, Chevrolet Marketing. “That approach has made Camaro a success here in the United States, and it has helped Chevrolet become the fastest-growing global automotive brand in the world.”