Bufori History Passion – was how the first handmade Bufori was conceived 19 years ago in Australia which marks the start of a most exciting adventure taking the whole Khouri family to new heights around the world. The journey involved them with some truly amazing people in a business that has turned out to be extraordinary in its size. Bufori has carved notable achievements and will continue to grow to breathtaking levels. From very humble beginnings, “The Bufori Motor Car Company” has evolved and developed into a highly reputable and prestigious manufacturer of exotic hand made cars. It has attracted the attention of international editorial press and electronic media, as well as the richest buyers who are lovers of fine quality automobiles from around the world. From its roots in Australia, Bufori became the only company producing motor vehicles to be licensed by the Advance Australia Council to carry the “Australian Made Logo”. Back in 1992, the former Prime Minister of Malaysia YM Tun Dr. Mahathir Mohamed invited Bufori, Australia to set up a production facility in Malaysia. Since 1997, the Bufori production facilities moved to Kuala Lumpur and soon after, Bufori Motor Car Company (M) Sdn. Bhd. was incorporated. In 1999, Bufori Motor Car Company (M) Sdn Bhd was issued a full motor vehicle Manufacturing Licence, followed shortly with all other necessary licenses and approvals as well as qualifying for pioneer status. Between, 1997 and 1999, Bufori established and commissioned the production facility whilst recruiting and training the local workforce. All manufacturing, Research and Development has been fully transferred to the new facility in Kuala Lumpur from Australia. 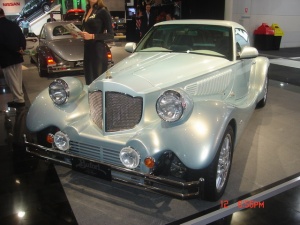 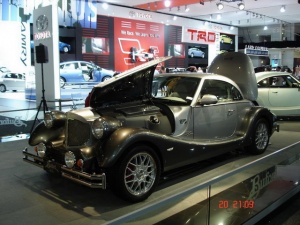 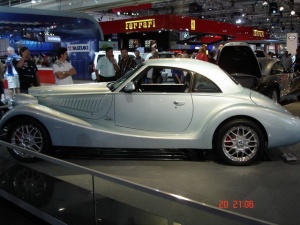 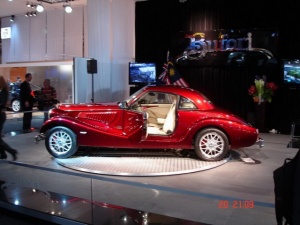 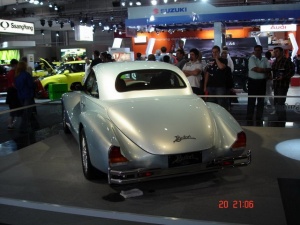 [PIC=589:left]A masterpiece in its own right, this new addition to the family is a contemporary classic that discreetly embodies state of the art technology providing uncompromised safety, security and performance with luxurious finishing for its discerning owners.