The Lightning Car Company, the British developer of The Lightning electric Grand Tourer supercar, today announces its intention to raise approximately £15.5 million (before expenses). The funds will be invested in completing the final two phases of the Company’s evolution, programme development and technical validation, taking the Lightning to full production as early as Spring 2012.

TLCC was founded in early 2007 to brand, design and build a luxury electric supercar in the high margin, lower volume Grand Tourer (“GT”) segment, currently overlooked by major manufacturers. The Lightning GT was conceived to bring together classic British styling with world leading engineering under an evocative “made in Britain” brand that sets a new benchmark for luxurious design, build and performance. Once fully established, the Company will be the first new British prestige automotive marque for mainstream production in Britain since the 1940’s. 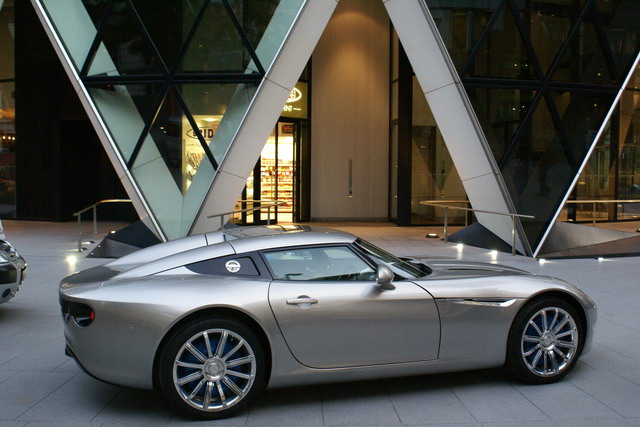 The Lightning combines high end performance and a real world operating range with a luxury finish. The initial rear wheel drive launch car, driven by a German sourced powertrain with twin inboard-mounted electric motors, will deliver 400 BHP, with an acceleration of 0-60mph in under 5 seconds and a governed top speed of 125mph, making The Lightning one of, if not the fastest electric vehicle on the market. Advanced 44kWh Lithium Titanate batteries provide a touring range of over 150 miles, which can be boosted to 225 miles with an optional range extender.

The prototype Lightning was launched, to critical media and industry acclaim, in the summer of 2008 at the British Motor Show by a small start-up team of automotive design, engineering and marketing experts. The Company has since grown as an Automotive Design Engineering and Prototype Technology Studio that is bringing together a highly experienced UK automotive leadership team and world leading automotive partners across mainland Europe and the US who themselves have made the necessary investment to homologate, supply and build the car to the necessary prestige standards of finish. By bringing together established independent automotive partners as a project team, the Company differentiates itself from the major OEMs building electric and low emission vehicles. This dynamic partnership has already delivered a highly accelerated research, design and production schedule which the next phase of funding will further quicken. TLCC’s world leading technology partners include:

The Lightning brand itself is seen as a critical long-term value component. The name is memorable, evocative and is protected in the UK and mainland Europe as a trade mark for automotive use. The trade mark is being invested in for the long-term as a durable international automotive brand. The Company has, alongside the car build programme prioritised a brand development, registration and protection programme of the English Lightning name for relevant automotive classes in key worldwide markets.

TLCC’s collaborative approach has helped to minimise development risk, control funding requirements and enhance profit potential, for instance by avoiding the need for bespoke manufacturing facilities. Once the GT model is in production, it is planned to rapidly exploit the Lightning platform and TLCC’s flexible manufacturing model for a 4WD version of the GT. Financial risk is further offset by strong pre-marketing reservations totalling more than £3.0 million.

The timing for the car’s launch comes on the wave of stimulus programmes that have emerged around the world since the lead given by the Obama administration on electric vehicles (“EVs”) in 2009, delivered a major global impetus to the EV sector for low emission transport technologies. Closer to home, the UK Government is demonstrating its support for electric vehicles with a range of initiatives such as: The Plug-In Car Grant; vehicle excise duty reductions; congestion charge exemption and subsidised parking. 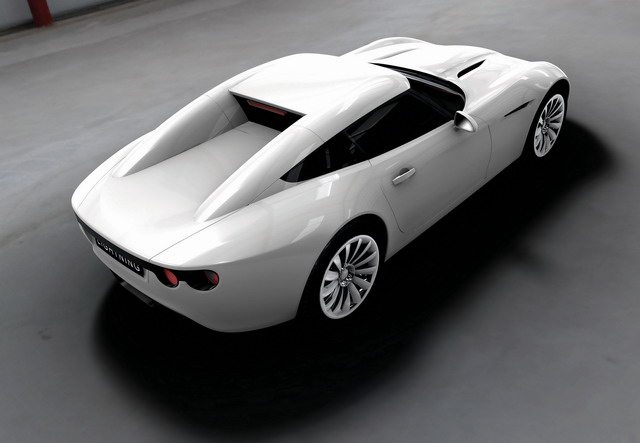 The Lightning will be hand built in conjunction with Coventry Prototype Panels (“CPP”) in numbers limited to 250 per annum. CPP has undertaken projects on behalf of clients such as Aston Martin, Bentley, Rolls Royce and Dutch super-car manufacturer Spyker. Iain Sanderson, Chairman of TLCC, said: “This significant fundraising comes at a pivotal phase in the development of The Lightning and complements our strong advanced order book which has already reached over £3.0 million in sales value for the concept alone. We believe that the Lightning will become a benchmark in the electric performance car market. As the first new British luxury car marque for 60 years, the Lightning represents a modern day perspective on the UK car industry and how Britain can take the lead to make it a global force in the automotive industry once again.” 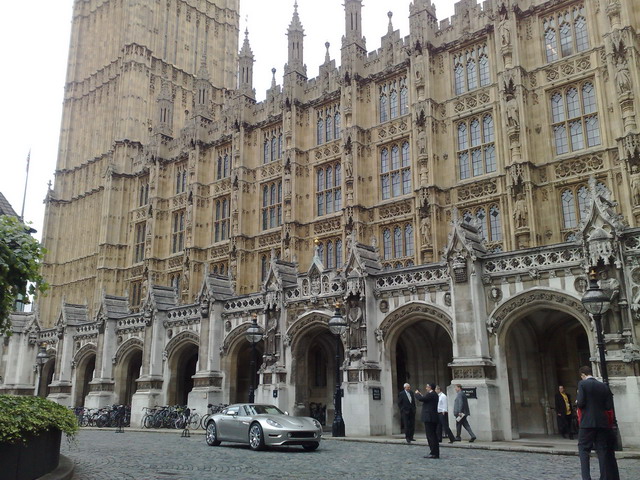 “Our focus on risk-sharing with leading automotive technology partners, and co-developing a flexible supply chain, has enabled us to reach advanced prototype stage in a fraction of the time and cost it would take a major OEM. With this clear and robust structure in place we are now eager to bring to production a luxury GT car that is equally desirable and innovative as it is environmentally sound.”

Brendan O’Toole, Managing Director of CPP added: "We are delighted to be working with Lightning on such a prestigious project. Coventry has a proud automotive history and we believe the Lightning car will further enhance that record."